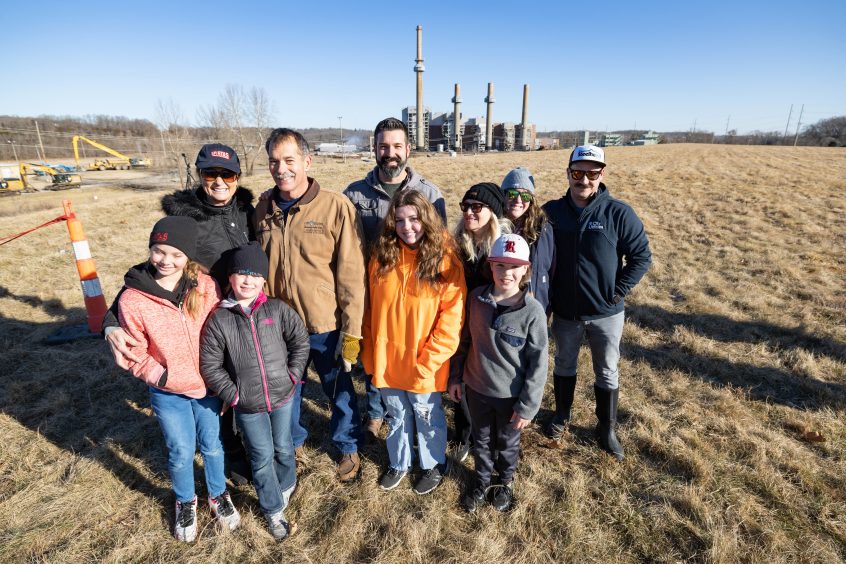 Donations to champion children; provide pathways out of poverty

The “Blasting for the Better” fundraiser with City Utilities raised $9,715. Funds will be invested in our community, with specific focus in two areas: championing children and providing pathways out of poverty. 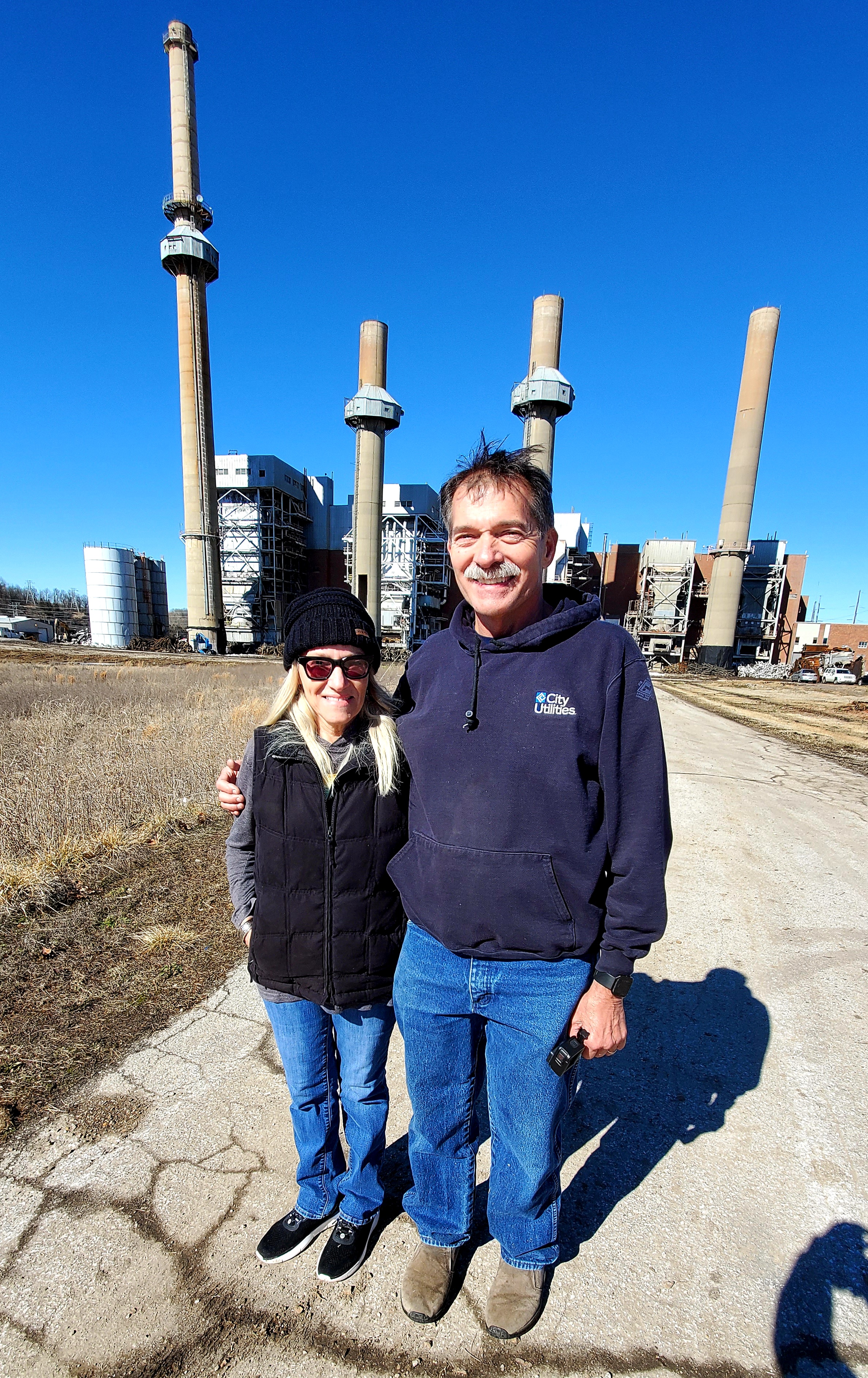 Mindy Pew helps celebrate her brother Matt Kastner’s 43-year career at the James River Power Station by giving him the opportunity to implode the exhaust stacks.

The fundraiser raffled the opportunity to push the detonation button on Feb. 19. The detonation will bring down the four exhaust stacks at the James River Power Station.

The winner of the raffle is Melinda (Mindy) Pew.

Mindy lives in California. She had plans to attend the Feb. 19 implosion of the exhaust stacks. When she learned she had won the “Blasting for the Better” raffle, she told United Way and City Utilities’ representatives she would give the honor to her brother, Matt Kastner. He had spent 43 years of his life caring for the plant and the people who worked in it.

“I am passing the ability to push the button off to you,” Pew said to Kastner. “It is only fitting.”

When Kastner was told the news, he was shocked and said he couldn’t believe it.

“I don’t show emotions very often, but this is cool,” said Kastner. “It could not have been any better.” 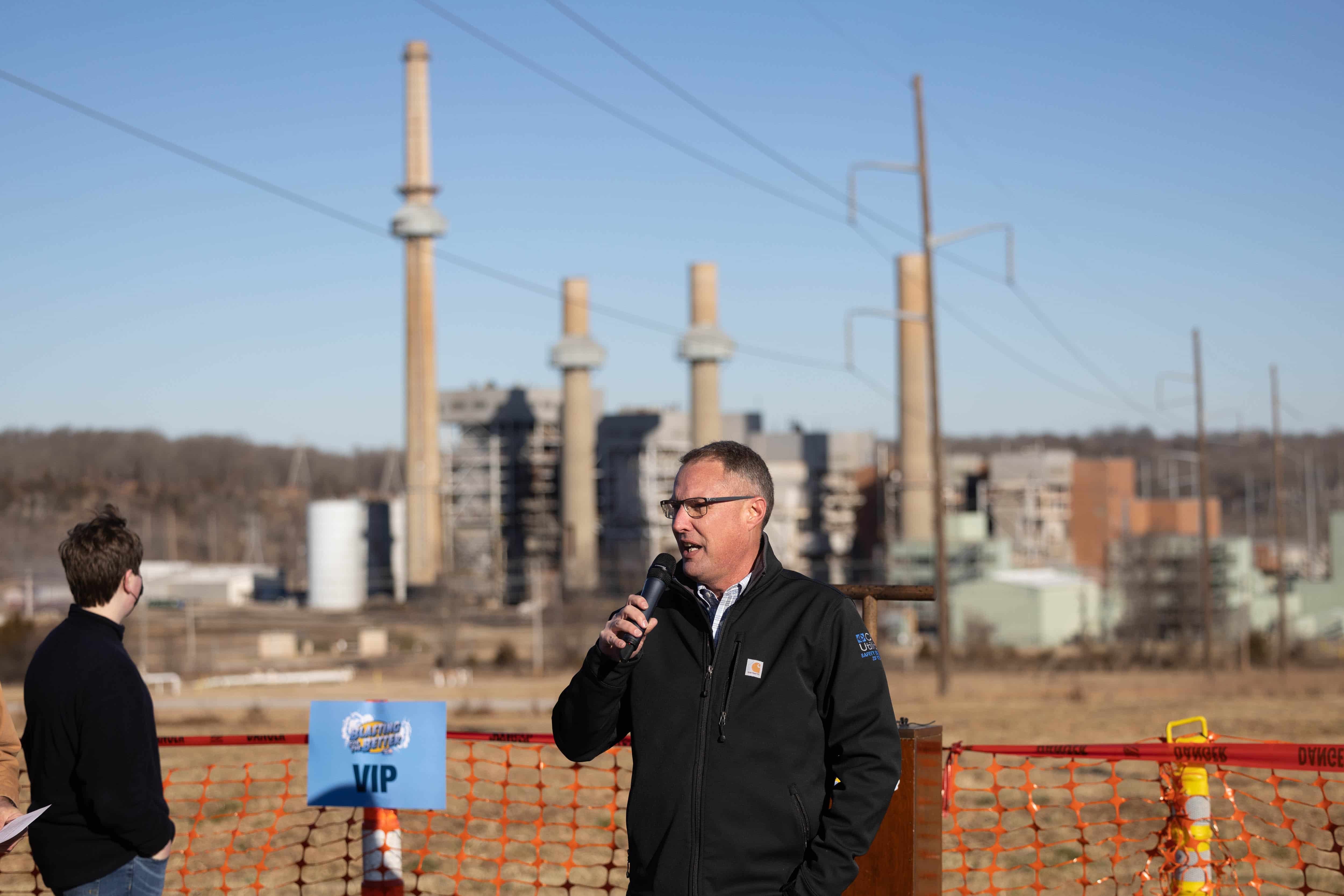 After providing electricity to Springfield for over 60 years, the five generators inside James River Power Station are retired. The exhaust stacks were no longer needed. The occasion offered a special opportunity in the form of  Blasting for the Better.

“This is truly that once in a lifetime opportunity to play a key role in this historic event for Springfield,” said Gary Gibson, City Utilities president and CEO. 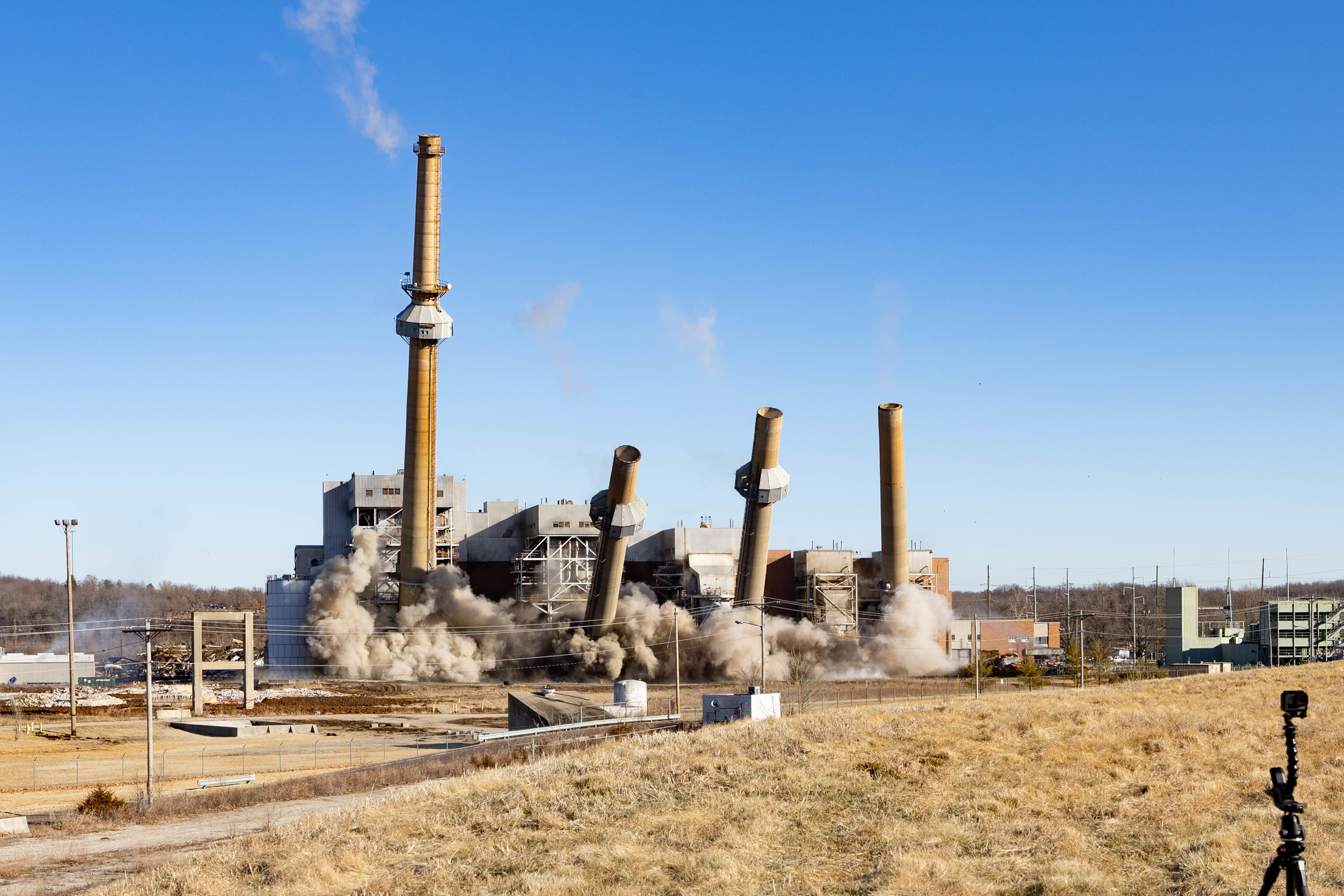 At 9 a.m. on Feb. 19, 2022,, the exhaust stacks at the James River Power Station were taken down. The fundraising event, Blasting for the Better, brought in $9,715 to help United Way of the Ozarks fund programs that break the cycle of generational poverty.